State of the Panth

Sikh Research Institute (SikhRI) has released its sixth report in the State of the Panth series titled Sikhi & Sexuality, exploring how Sikhi has influenced the collective behavior of the Sikhs when it comes to sex, pleasure, and procreation.

Sikh Research Institute (SikhRI) has released its sixth report in the State of the Panth series titled Sikhi & Sexuality, exploring how Sikhi has influenced the collective behavior of the Sikhs when it comes to sex, pleasure, and procreation.

‍
Sexuality is not something that is frequently discussed in the Panth (Sikh Collective). The report clearly outlines Sikh perspectives on major topics like lust, marriage, homosexuality, and polygamy. What does Bani say about sexuality? How do we differentiate between sex and sexuality? How have colonialism, nationalism, and other historical processes influenced the Sikh understanding of sexuality? What role, if any, should institutions play in supporting Sikhs of all gender identities and sexual orientations?

‍
Harinder Singh and Jasleen Kaur, with the Sikh Research Institute, explore how sexuality in the context of a Sikh worldview, from a Gurmat (Guru’s Way) perspective, as inferred from Bani (wisdom), Tavarikh (history), and Rahit (lifestyle).

Manvinder Kaur is the webinar coordinator with SikhRI. She holds a MA in religious studies from McMaster University where her research focused on the intersections ofalcohol and Sikhi, particularly considering influences of colonialism, gender, and trauma.

Harinder Singh is the Senior Fellow at the Sikh Research Institute. He holds a BS in Aerospace Engineering from Wichita State University, an MS in Engineering Management from the University of Kansas, and an MPhil from Punjab University in the linguistics of the Guru Granth Sahib.

Jasleen Kaur is a Research Associate at the Sikh Research Institute. She has received a Religious Studies B.A./M.A. from the University of Virginia, focusing on South Asian Religions through the lens of literature and poetry. 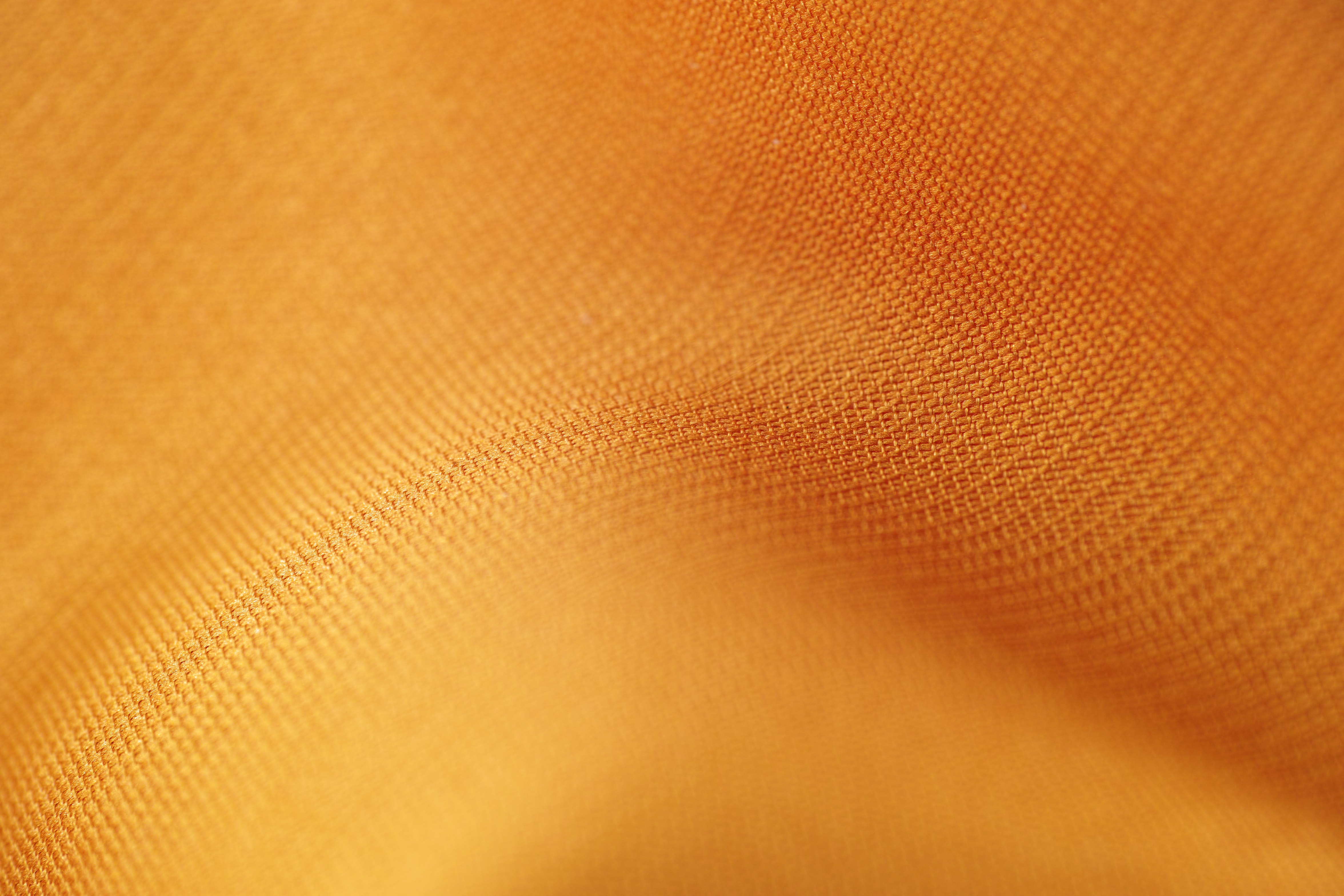 Sexuality is a confusing and often avoided topic. It is generally relegated to being a "private" matter, and therefore not openly discussed or engaged with, even within close circles and small communities. Due to the taboo of discussing sexuality, many people struggle individually, often turning to religion for guidance or, more concretely, moral pronouncements.