In the third podcast, we discuss: What is giving-philanthropy? What is true giving? Does dan play a role in one’s journey towards becoming a Gurmukh, Guru-oriented?

In the third podcast, we discuss:
‍What is giving-philanthropy? What is true giving? Does dan play a role in one’s journey towards becoming a Gurmukh, Guru-oriented? 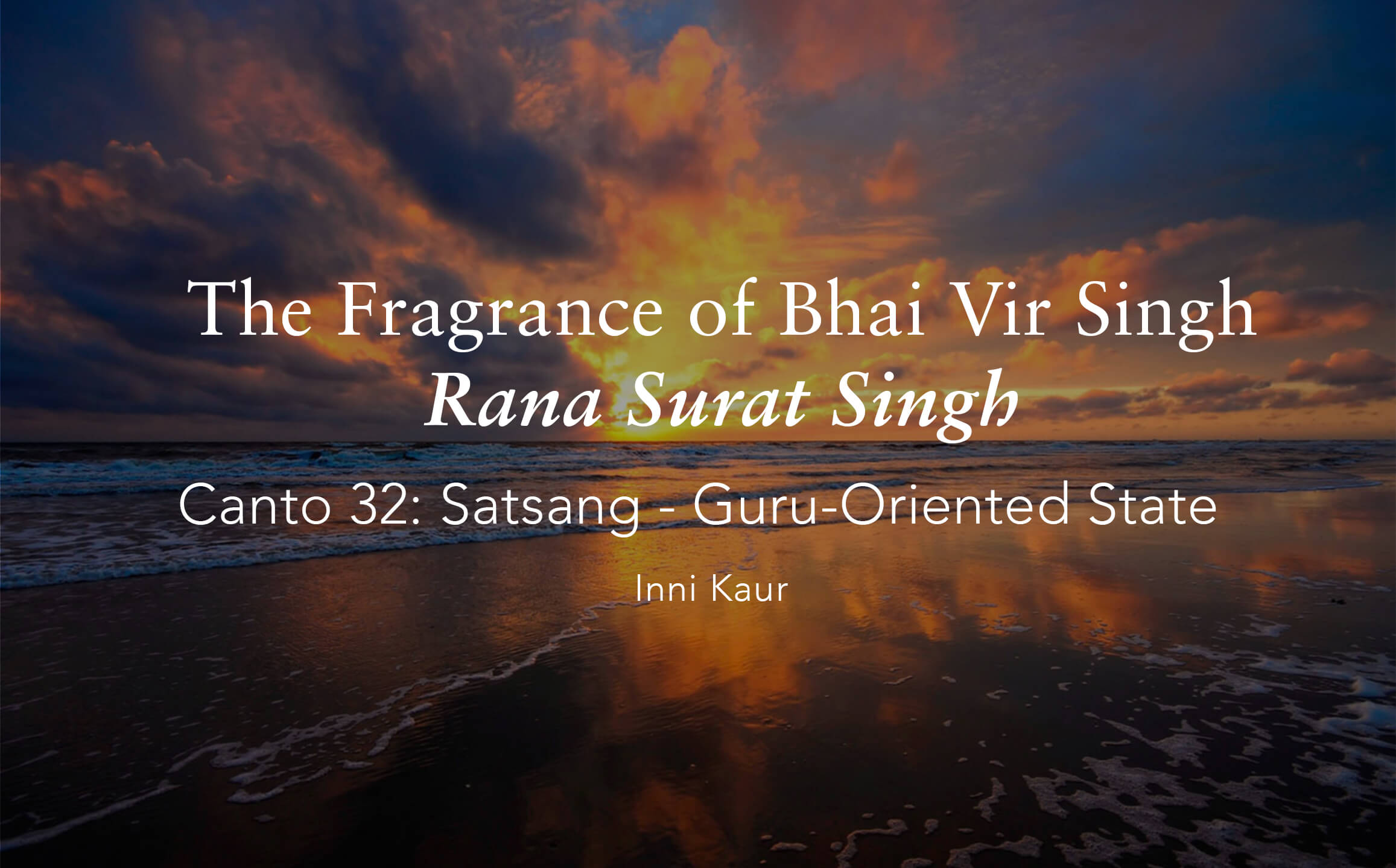