Join us as we delve into Bhai Vir Singh’s epic poem “Rana Surat Singh.” The poem unveils mystical love’s mysteries via 14,270 lines in thirty-five cantos. In the first podcast, we discuss: What is longing? What is satsang (company of inspired beings)?

In the first podcast, we discuss:
What is longing?
What is satsang (company of inspired beings)?
What is seva (service)? 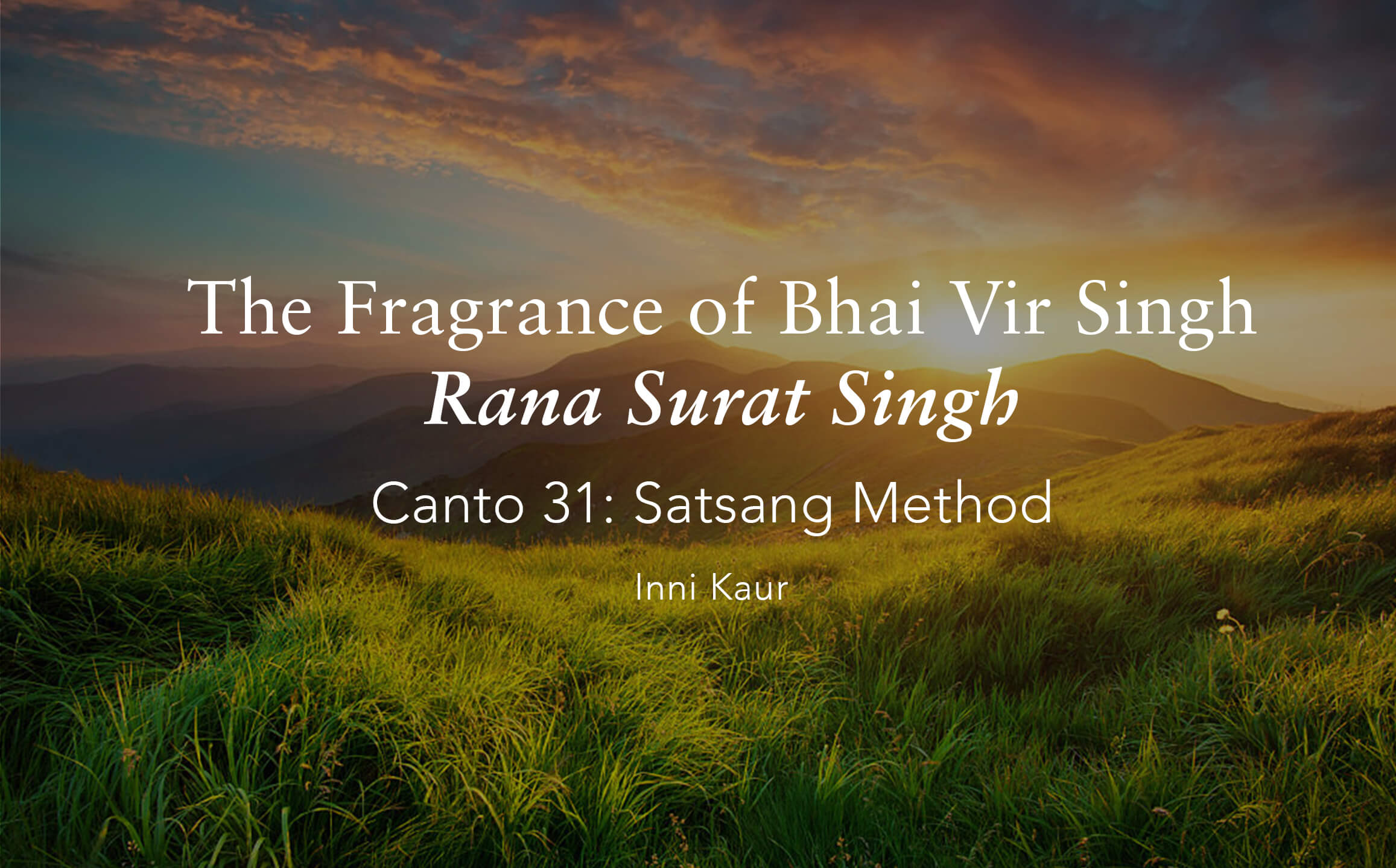